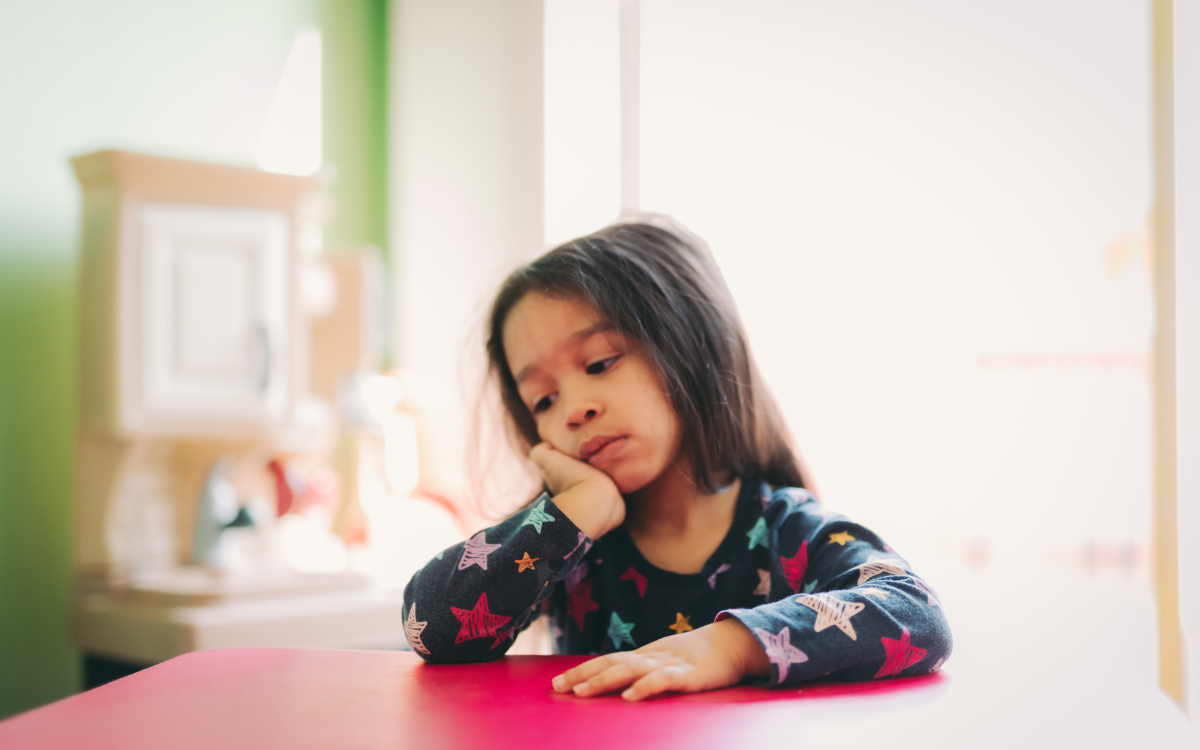 Commonly, when a child reaches the tender age of two or three, parents start considering sending their children to preschool to nurture independence. However, is your little one able to handle these physical, emotional and social changes?

The most important thing that parents can teach their children is how to get along without them.

Clinginess or ‘separation anxiety’ is common in young children between the ages of 6 months to three years. They find it difficult to part from their parents or caregivers and tend to ask for comfort in the only way they are familiar with: crying. According to Professor Douglas K. Symons from the Department of Psychology in the University of Acadia, children typically go through three stages in separation anxiety. These phases are protesting, despairing and detachment.

In the initial phase of protesting, a parent would experience mostly resistance such as crying, throwing tantrums and searching for the caregiver. The length and intensity of each reaction often depends on the child’s temperament and the parent’s reaction. However, it is a natural part of any child’s developmental process and indicates healthy progress in a child’s cognitive improvement.

Preschool for younger children often focuses on developing a child’s cognitive and social development, interacting with other adults and peers. It is beneficial for children to start preschool earlier, become accustomed to new social domains and grow to become more independent. Hence why going to preschool earlier is one way to curb separation anxiety.

Here are some other methods and tips on handling and reducing the effects of separation anxiety.

Children are just as cautious as any adult. Venturing into the unknown can be frightening, especially at an age where children are just about to explore the world and are highly dependent on parents or the caregiver. Ease a child into a situation by talking to them about it first and getting them excited about this new adventure. “You’ve grown so big, it’s time to go to preschool!” or “You get to bring your very own bag to school!”. Once the idea has been introduced, it becomes a matter of getting used to the idea.

Routines are regular tasks or processes that are carried out during a time. Introducing routines to a child at an earlier stage in their growth and development process helps them understand that certain activities and tasks need to be accomplished or happen at specific times. For instance, lunchtime and naps! And once they are more comfortable in a set routine, the parent can introduce preschool as yet another fun activity that can be integrated into their routine!

Spend Some Time Away from the Parent

You can help reduce separation anxiety in your child at any given time. For instance, taking the child on playdates at the park with relatives or even mutual friends who have children of similar age. Another good idea is to let the child spend a night or two at a trusted relative’s home, even if it’s for short periods of time. These periods of not having the parent in view helps ease the child into  time apart from their parents, and it is no longer as daunting because ’Mum’ and ’Dad’ will eventually return at a designated time.

Instilling certain habits require persistence and consistency. Once a routine is broken, the child may start believing that it’s alright to skip parts of their routine every once in a while, such as school. Continue to schedule sleepovers at a relative’s and playdates as it also builds their social skills prior to mixing with other children at preschool.

The learning process requires constant practice and repetition. Through repetition, a consciously learned skill becomes ingrained into the subconscious! As with children, be sure to practice, practice, practice the routine often. The idea is to get the child comfortable around new people and other children.

Separation anxiety may be common but it can generally be addressed with some of our tips listed above. However, severe cases of anxiety should be referred to a paediatric specialist.

Sorry, the comment form is closed at this time.