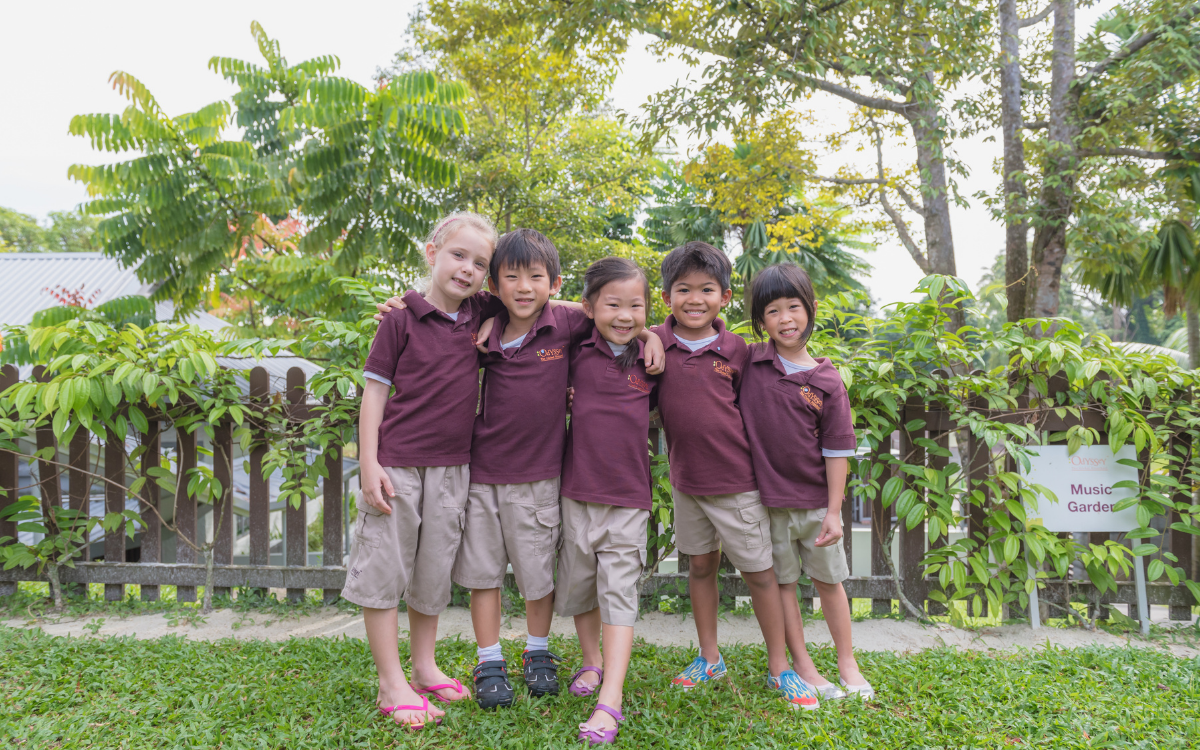 Loris Malaguzzi: The story behind the Reggio Emilia approach

Beginning of a revolution: How it all began? 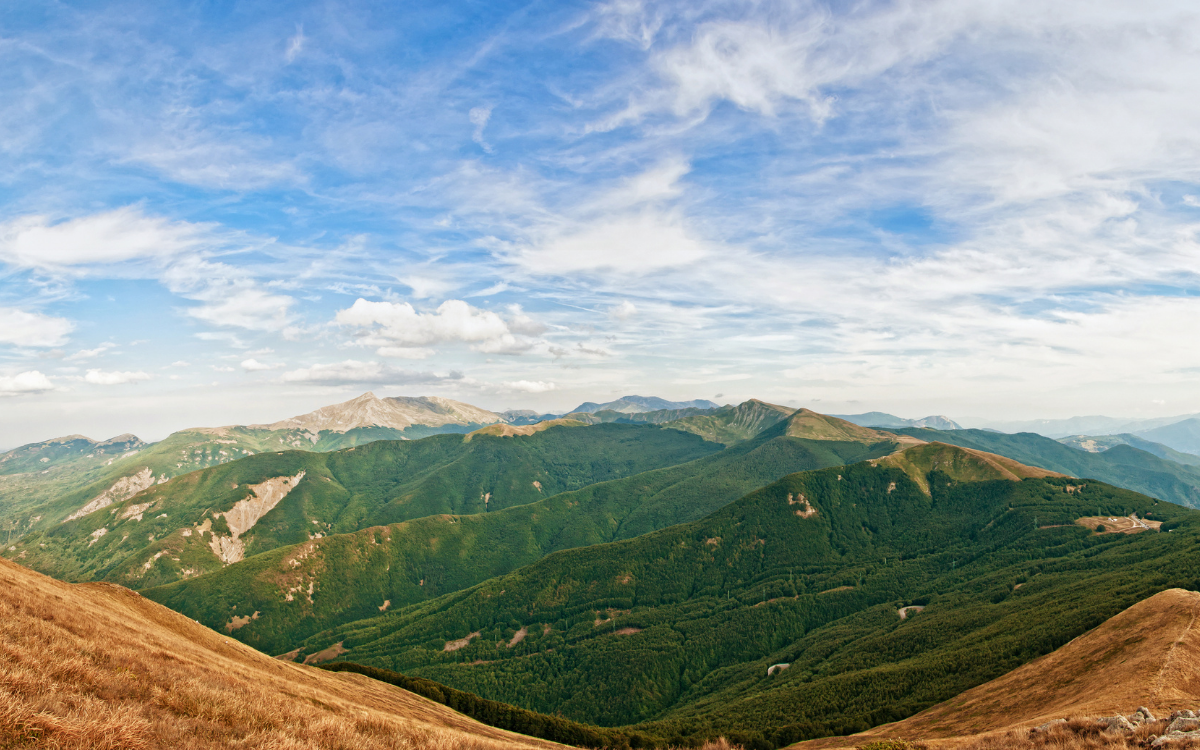 Born in Correggio, Italy in 1920, Loris Malaguzzi was raised in an environment that was severely affected by the consequences of World War II. In 1939, Malaguzzi decided to enrol in a training course for teachers after being encouraged by his father. During the war, he completed a degree in Pedagogy from the University of Urbino and a degree in Psychology from Italian National Research Center in Rome. He also participated in teaching both elementary and middle school in the city of Reggio Emilia at the same time.

The foundation of the Reggio Emilia approach was laid in Northern Italy in a small town known as Villa Cella. A few days after the end of World War II, a group of women in the town decided to build a school to ensure education for their children so that the next generation didn’t suffer from any form of injustice. They sold two military trucks, nine horses and an abandoned German tank for the construction of the school. Soon, rumours spread across the land and intrigued by the news, Malaguzzi rode to the town to find the truth. After having a conversation with the mothers, Malaguzzi was highly influenced and decided to stay back and help them in their mission to reconstruct the city.

In the words of Loris Malaguzzi, “It was the women’s first victory after the war because the decision was theirs. The men might have used the money differently.”

The initial days were tough and the parents contributed all that they had to ensure that the school survived against odds. The next two decades witnessed the spread of Reggio Emilia philosophy across the land and many new schools were started. In 1963, the first chain of municipal preschools was established and Loris Malaguzzi was appointed as the director. Until his retirement in 1985, Malaguzzi was deeply committed to his purpose and continued to expand the network of preschools along with centres for infants and toddlers. The Reggio Emilia approach still echoes the promise that he made to the mothers the first time they asked him to teach their children, “I’ll learn as we go along, and the children will learn everything I learn working with them.”

From Italy to Malaysia: How was Odyssey, The Global Preschool established? 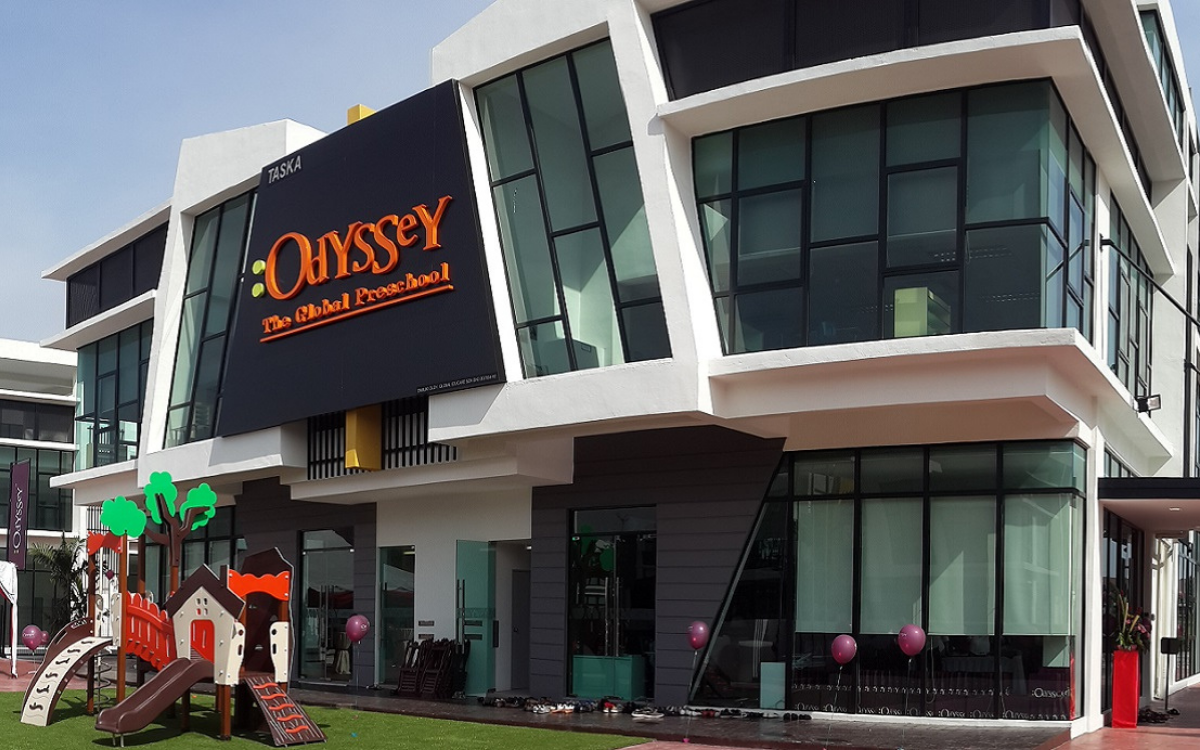 Established in 2008 in Singapore, Odyssey was the brainchild of Ms June Rusdon, Chief Executive Officer, Busy Bees Asia. Back then, preschool programmes in Singapore that catered to the innate curiosities of the children, differentiated learning, creative expressions and character development were few and far between. 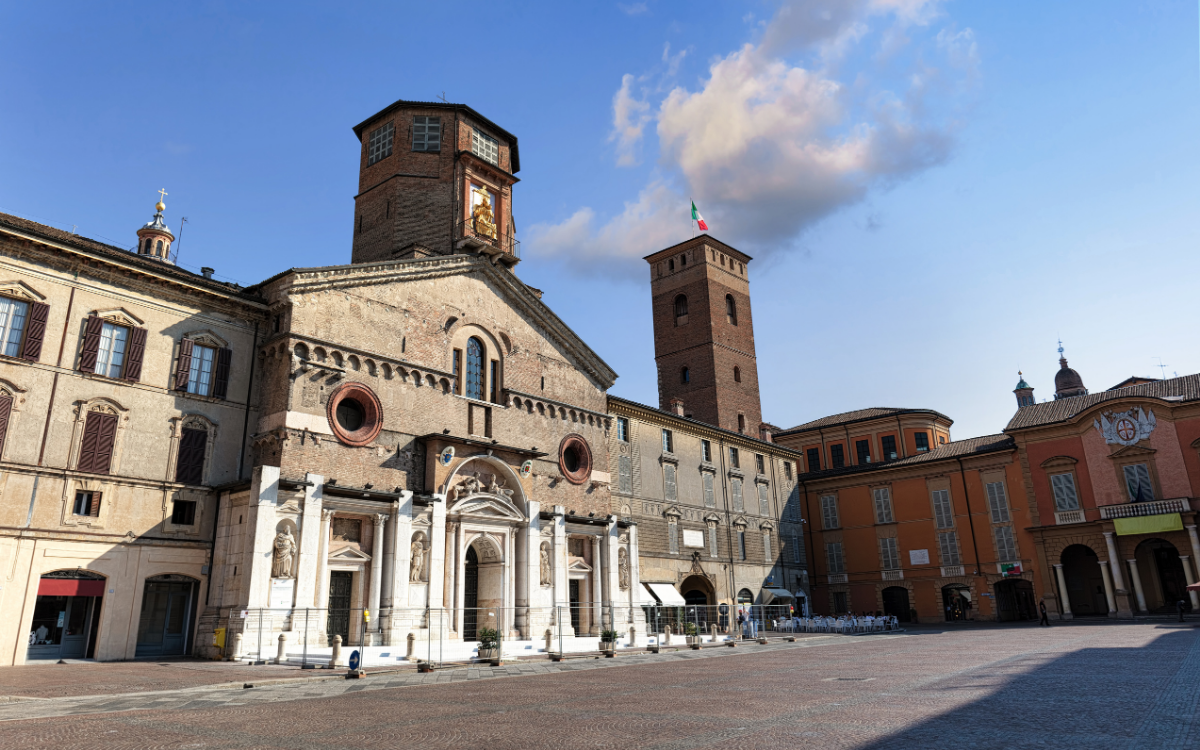 In 2007, the team journeyed to Reggio Emilia, where Loris Malaguzzi was inspired to create a difference, to study the approach and brought back the best practices experienced there.  These Reggio inspirations were incorporated into the local expectations of early childhood education in Singapore. This formed the foundation of Odyssey’s philosophy and pedagogy and it set out to be a preschool that makes a distinction in the lives of the children.

Loris Malaguzzi, the founder of Reggio Emilia approach believed that every child is powerful and can have a hundred different ways of learning, discovering and thinking. This means they can express their understanding, curiosity and thoughts in many different ways or ‘one hundred languages’. Odyssey’s ethos of ‘Learning without Boundaries’ encompasses what parents in Singapore and Malaysia look for in early education. 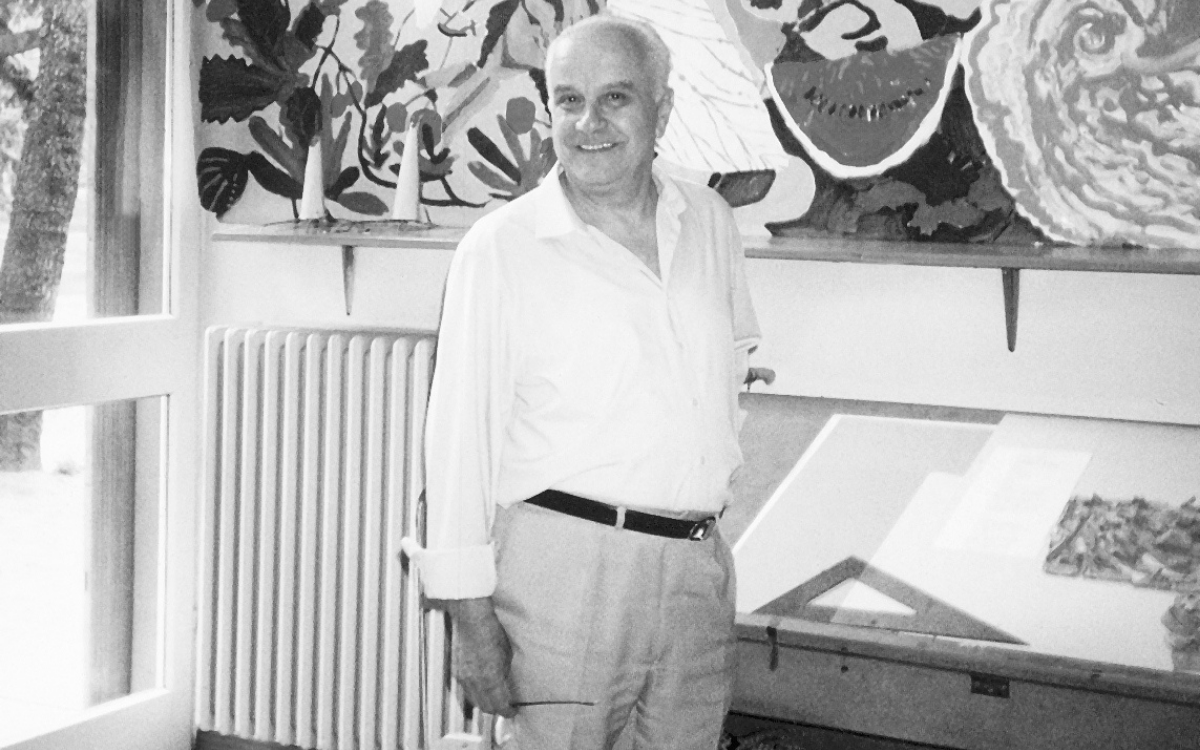 The approach is a balanced amalgamation of play, skills and interactions based on a compendium of learning objectives for each level of children from 18 months to 6 years.  The innovative curriculum evolves and accommodates interests initiated by the children’s responses while accomplishing the expectations of formal school readiness.

Sorry, the comment form is closed at this time.